The Masters: SunSport reveals five golfers to watch in Augusta

From cooky Bubba to sassy Reed

The Masters tees off today as last year’s winner Jordan Spieth looks to win a second green jacket. But the American will not find it easy, with the likes of Jason Day and Rory McIlroy looking to upset the defending champion. Here, SunSport picks out five more to watch in Augusta.

You'd be whacky not to back Bubba Watson
Photo credit: Getty Images

CRAZY as a coot but he can certainly play and Augusta lends itself perfectly to his shot-making magic. Won in 2012 and 2014 after finishing second at Doral. The world No 4 finished runner-up in the event last month and won the Northern Trust Open. ODDS: 12-1

HIS stunning finish to win the 2011 Masters — with birdies at each of the last four holes — was overshadowed by Rory McIlroy’s meltdown that year. Not hit the same heights here since but his ice-cool temperament should shine through. ODDS: 40-1

WENT close to adding to his 2013 US Open triumph in three of the four Majors last year, including a runner-up finish behind Jordan Spieth at Augusta. Two top tens and nothing worse than a share of 17th place in his last four stroke-play events. ODDS: 25-1

Charley Hoffman is a lively outsider for the competition
AP:Associated Press

ANYONE looking for a lively outsider could do a lot worse than the California birdie machine. He could come unstuck with his hyper-aggressive approach — or he could do a lot better than his ninth-place finish here last year. ODDS: 125-1

THE man who told the Gleneagles crowds to be quiet oozes attitude but he does back it up with some eye-catching golf. Three recent top-ten finishes, including second place at the Tournament of Champions, suggests his time for Major glory is near. ODDS: 40-1

Who will you be backing this Masters Tournament? Interested in living the Santa Barbara and Montecito Lifestyle where golf, sunshine and world-class wine is apart of everyday? For more information on the Montecito Luxury Real Estate Market click here to contact Susan Pate or visit MontecitoLifestyle.com. 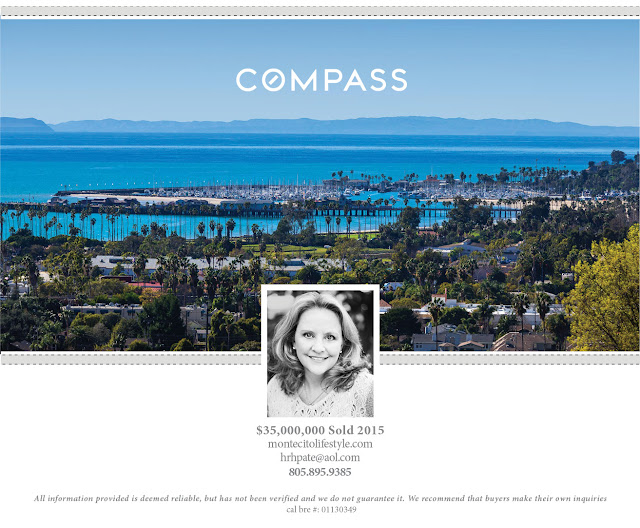