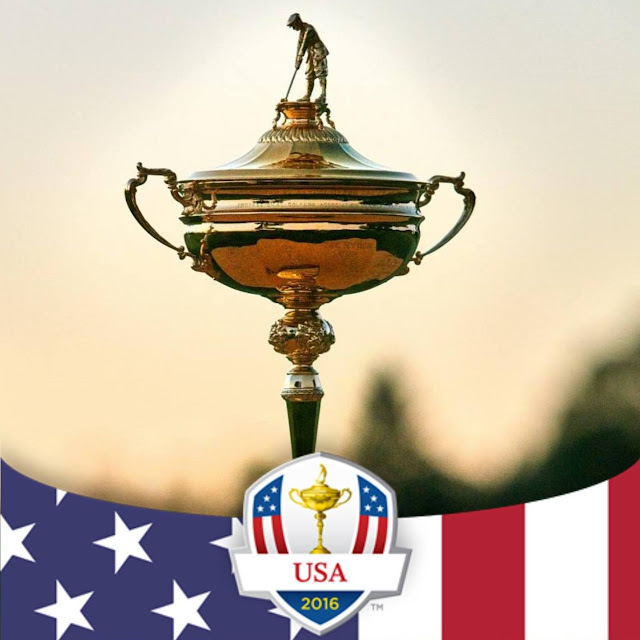 
When you think of Santa Barbara, most people think of year around sunny warm beaches, authentic Spanish homes with glorious views or red tile rooftops lining the downtown corridor.

Some of the finest golfers, both PGA and amateur, grew up and made their home in Santa Barbara.  Santa Barbara has donated to the golf world Al Geiberger, also known as “Mr. 59” who became the first player in PGA history to card a score of 59, 11 PGA wins, 11 Champions Tour wins.  Buddy Allin (10/13/44 – 10/07) also a Pate Family relative, with 5 PGA tour wins.  Sammy Randolph, 3 time, first-team All American with 13 collegiate wins, US Amateur, California State Amateur, Haskins Award winner, low amateur at The Masters Tournament, winner of Bank of Boston Classic ’87 and now working as a PGA teaching pro spending time between Fort Worth and Palm Springs.

And, then there are our two Santa Barbara personal favorites, brothers John Pate and Steve Pate.  John is a nationally ranked amateur with mounting tournament victories as he enters the Senior Division of most tournaments. John has competed in many USGA events over his long amateur career. One of the most fun tournaments was when the Pate Brothers played in the US Senior Open in Omaha, Nebraska in 2013, John as an amateur and Steve as a pro.

Steve Pate has been on the PGA Tour since he was 26 years old, he holds six PGA Tour victories, and one Nationwide Tour victory.  Steve Pate, affectionately known on tour as “The Volcano,” has a charismatic way about him and is not afraid to show his “enthusiasm” when he misses a short putt.  He has also mastered the helicopter club toss!

The most exciting Santa Barbara golf moments were when Steve Pate was a proud member of two United States Ryder Cup Teams, the first in 1991 penned “The War at the Shore” at Kiawah Island and in 1999 at The Country Club in Brookline, Massachusetts with Justin Leonard sinking his long putt for the point win called “The Putt Heard Around the World.”

Looking for a world class home and legendary golf lifestyle?

Posted by Unknown at 9:50 AM No comments: 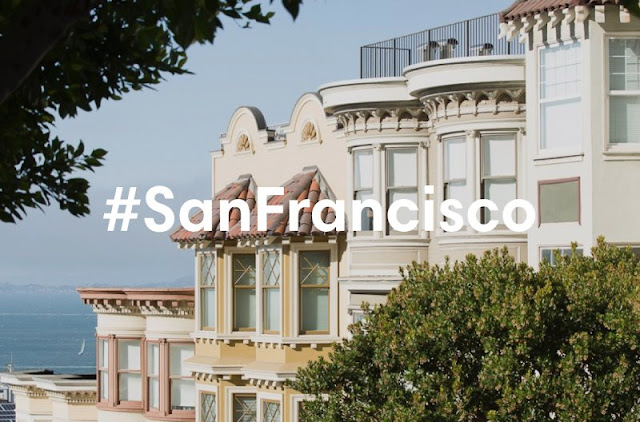 Hot on the heels of a $1 billion-plus valuation, high-tech brokerage Compass has blitzed into San Francisco, launching an office led by elite agents from two national real estate brands.


The launch comes after an aggressive push by Compass to vacuum up top talent from local competitors — an expansion strategy that’s put some brokerages on their heels in luxury markets across the U.S.
Initial members of Compass’ San Francisco office include Malin Giddings, who Compass said was the no. 1 U.S. agent at Coldwell Banker, and the agent team TeedHaze, led by Butch Haze and Rick Teed; the TeedHaze team is the no. 1 team for Sotheby’s International Realty.
TeedHaze, which has nine members, says on its website that it was the first Sotheby’s International Realty team to ever “surpass $1 billion in sales” and is ranked as one of the top 40 agent teams by The Wall Street Journal.
Compass is currently advertising six San Francisco-based job positions on Indeed.com, including openings for a general manager and strategic growth manager.
Among industry heavyweights that will take notice of the launch will be Realogy, as the firm operates both brands from which those recruits have departed, in addition to a number of other national franchisors.
In a statement on the expansion, Compass CEO Robert Reffkin said that — because Compass is wholly owned, not affiliated with a franchise — it enjoys a “strategic advantage when expanding into new markets by focusing on culture and selectively choosing some of the most talented and collaborative agents in the market.”
Compass spokeswoman Ashely Murphy said that “response from the San Francisco agent community has been overwhelming” and that San Francisco will be Compass’ largest market outside of New York City and Los Angeles at launch.
“– which is huge,” she added.
Compass claims to be the fourth-largest brokerage in New York City, first in East Hampton, third in Washington, D.C. and second in Cambridge by sales volume.
The company announced Thursday that it had closed a $75 million Series C funding round at a valuation of more than $1 billion.
That capped a string of other funding rounds that have stunned industry observers and helped the brokerage grab market share by snapping up top agents — partly by dangling favorable commission splits and sometimes even signing bonuses — as soon as it touches down in new markets.
Pointing toward Compass’ aggressive recruiting approach, Compass has persistently tried to poach both agents and leadership from Pacific Union, which claims to be the “leading luxury real estate brand” in Northern California, according to Pacific Union CEO Mark McLaughlin.
Compass casts technology as core to its value proposition to both agents and consumers.
It describes its agent app as a “one-stop marketing, property valuation, and open house capabilities” and has supplemented its property search site with a mobile app that serves up “national real-time market reports.”
Launched in New York City in 2013, Compass claims over 900 agents in eight luxury markets and has expanded in the last 18 months to Washington D.C., Miami, Boston, the Hamptons, Cambridge, Beverly Hills, Malibu, Pasadena, Santa Barbara and Aspen.

Looking for your dream home?

Posted by Unknown at 1:51 PM No comments: 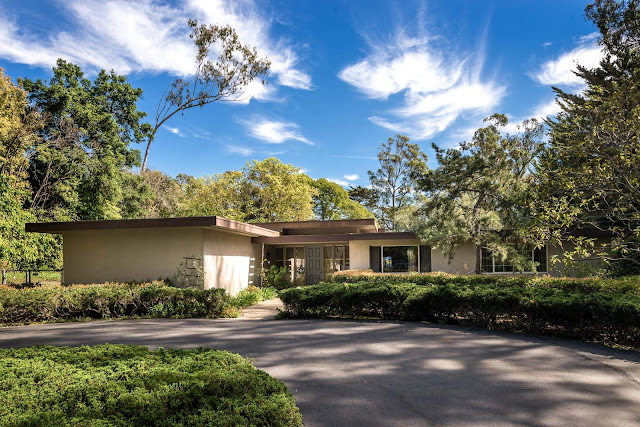 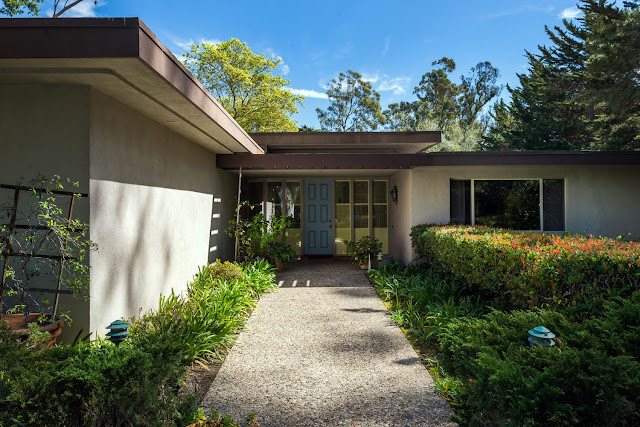 Nestled in the heart of Montecito is an amazing mid-century three bedroom, three bath patio home. Enter this formal entry, single level home and enjoy an abundance of light from soaring windows. 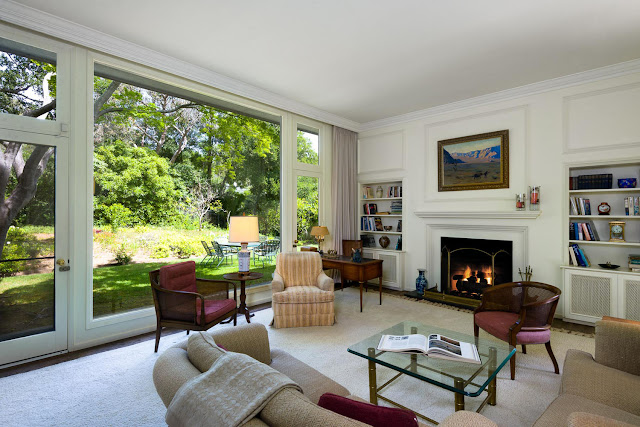 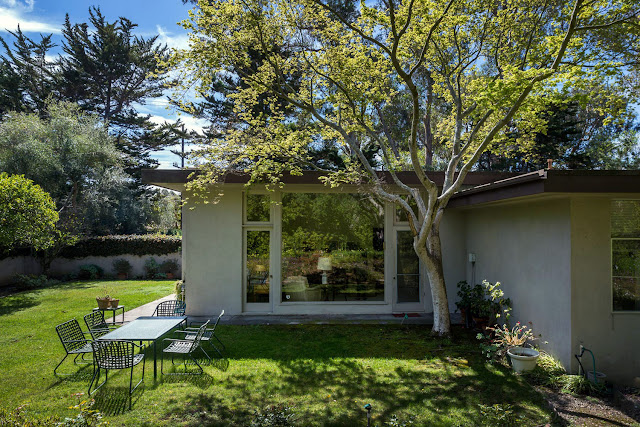 Looking for an amazing mid-century home? 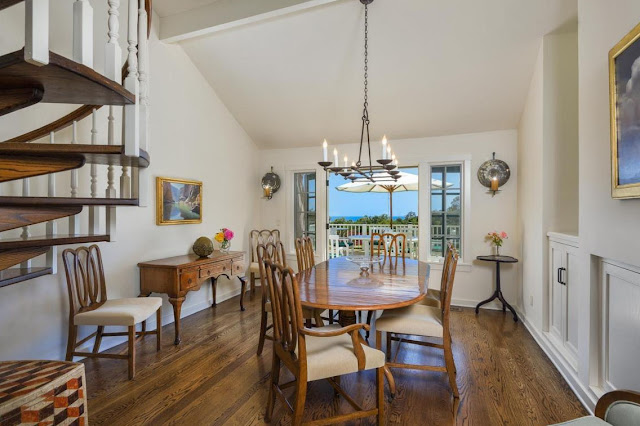 This is the stylish country inspired ocean view home you have dreamed of. Sophisticated, charming and beautifully finished. Extensively remodeled in 2010. 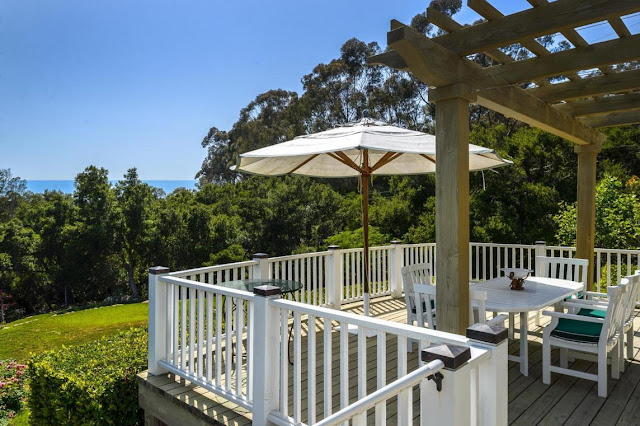 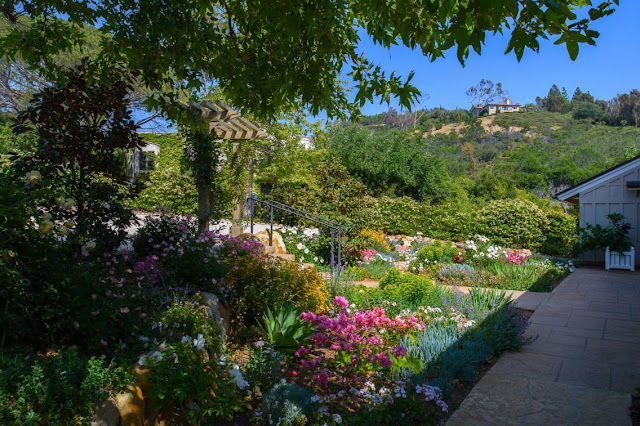 For more information about this listing and Montecito Luxury Real Estate click here to contact   Susan Pate or visit MontecitoLifestyle.com