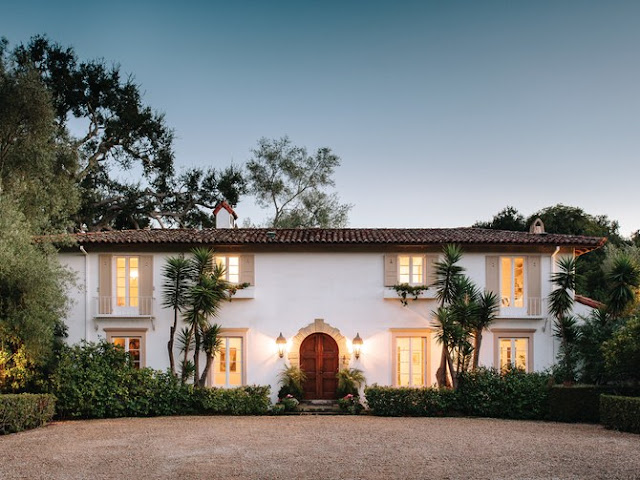 The cover of Spanish Colonial Style.

The red-tile roofs, white stucco walls, and wood-beam ceilings that have become synonymous with Santa Barbara’s Spanish-derivative architecture are owed as much to architects James Osborne Craig and Mary McLaughlin Craig, a husband-and-wife duo who restored and assembled many of the California city’s structures during the 1920s and ’30s in traditional Spanish form, as to the Spanish missionaries.
A new book produced in conjunction with the Santa Barbara Historical Society details the Craigs’ contributions to the coastal city, from extravagant private homes to civic buildings to courtyards. Spanish Colonial Style: Santa Barbara and the Architecture of James Osborne Craig and Mary McLaughlin Craig (Rizzoli, $55), anthologizes James Osborne Craig’s works spanning 1915 to 1922 and Mary McLaughlin Craig’s later embellishments (from 1923 until 1956), creating a fluid evolution of the aesthetic that made Santa Barbara architecturally relevant on an international scale. 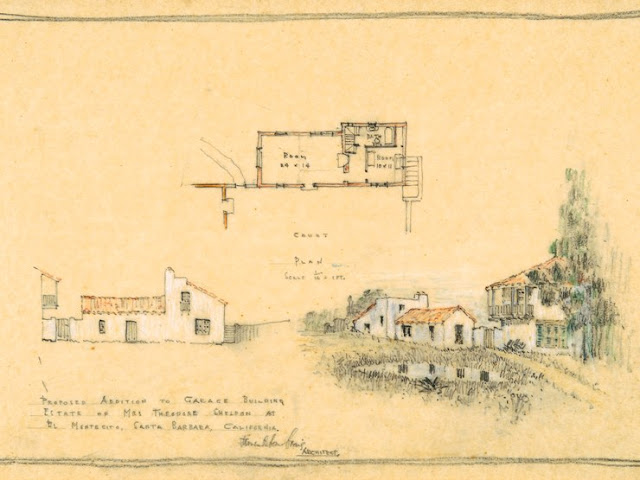 Circa-1918 sketches show the designs for a home addition and gardener’s cottage in Montecito, California, inspired by Andalusian architecture. The simplistic design is reminiscent of farmhouses in Spain. 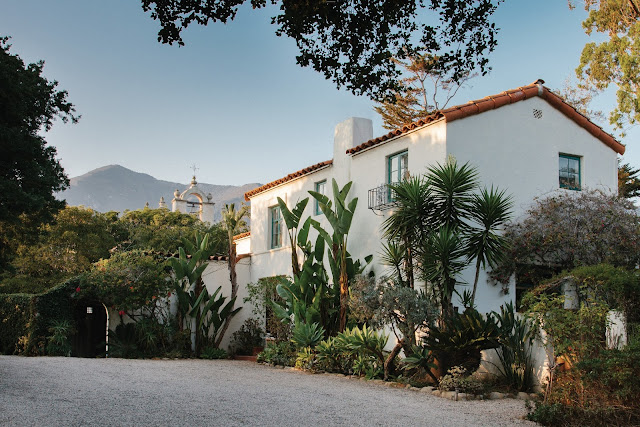 The Gantz House, in Montecito, is among the Craigs’ most accurate replication of a Spanish farmhouse, complete with white plaster walls, a red-tile roof, and a stately two-story entry hall. 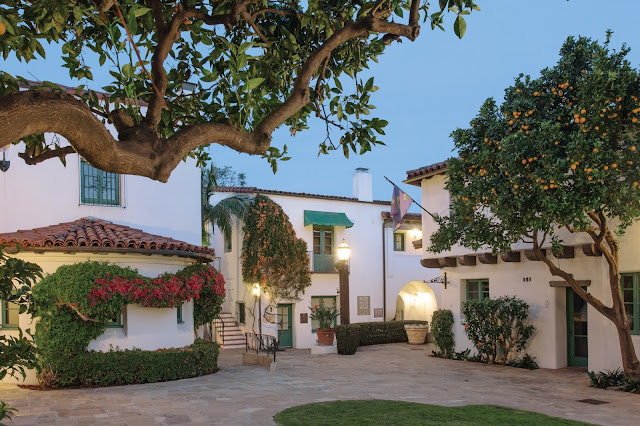 James Osborne Craig’s renovation of the El Paseo plaza—originally the home of Santa Barbara commandant José de la Guerra and later converted into a mixed-use space for the city—was a defining moment in his architectural career. El Paseo’s courtyard, pictured here, was designed to reproduce an inviting Castilian-style outdoor space, draped in bougainvillea and lit with Colonial Spanish electric lanterns. 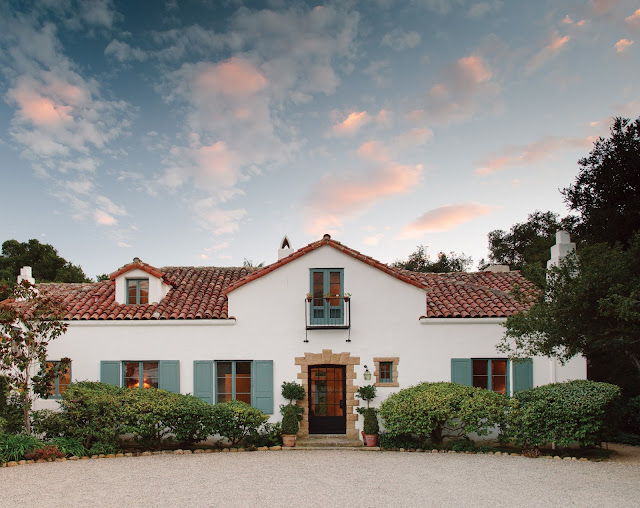 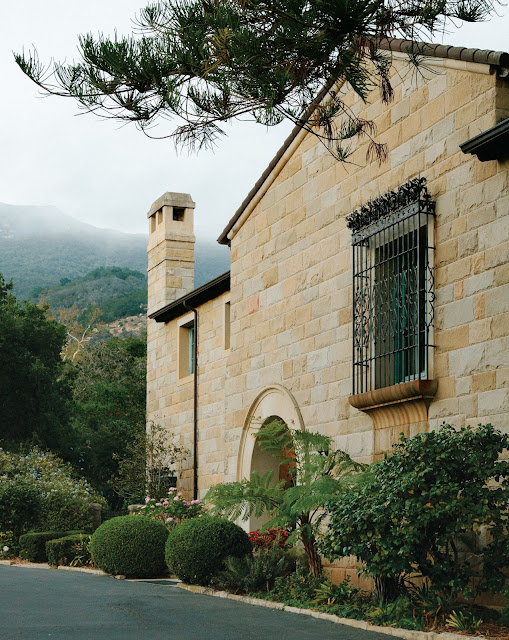 The second Emmor J. Miley House, also designed by Craig, is even grander, with a sandstone exterior, stone windowsills, and ironwork on the windows. Inside, a balcony overlooks a central patio. Plaza Rubio, a group of modest Spanish-style houses facing the Mission Santa Barbara, was devised in the mid-1920s and embodies the charm and color of the old-world detail for which the city has became known. 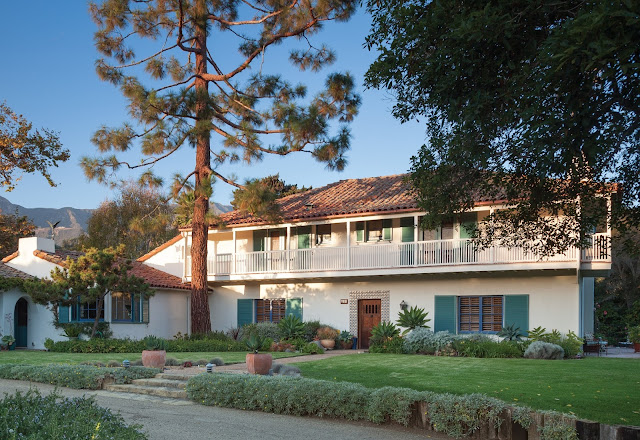 By the early 1930s Mary McLaughlin Craig had shifted away from the Spanish Colonial aesthetic toward Mediterranean and American styles. The Harry Drake House in Carpinteria, California, recalls Spanish influences in combination with Colonial American design.

For more information on this and the Montecito Luxury Real Estate Market click here to contact Susan Pate or visit MontecitoLifestyle.com.