Diversity from Santa Barbara at the Olympics

Santa Barbara will be well  represented at the Rio Olympic Games 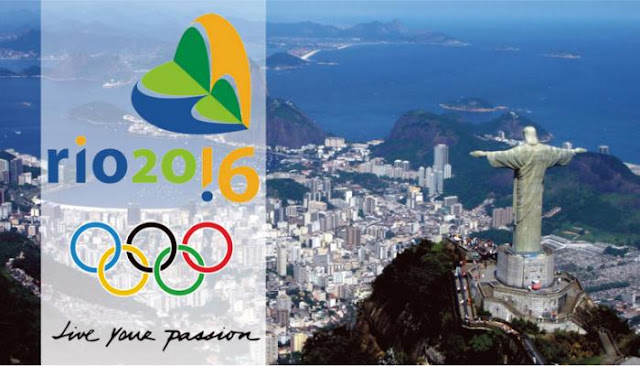 Home-grown athletes and athletes with roots in the community, who will compete in volleyball, beach volleyball, track & field events, boxing, kayaking, basketball, swimming and water polo.


Fourteen athletes and one coach will be going for the gold. The coach, in fact, is seeking a fourth gold medal, while one athlete is after a second-straight Olympic championship.

The list of athletes includes one who is California born and is competing for the country of his family’s heritage, another who is from Europe and played at Westmont College, two whose families have local roots and a pair who came to Santa Barbara from Florida to raise their game in beach volleyball. 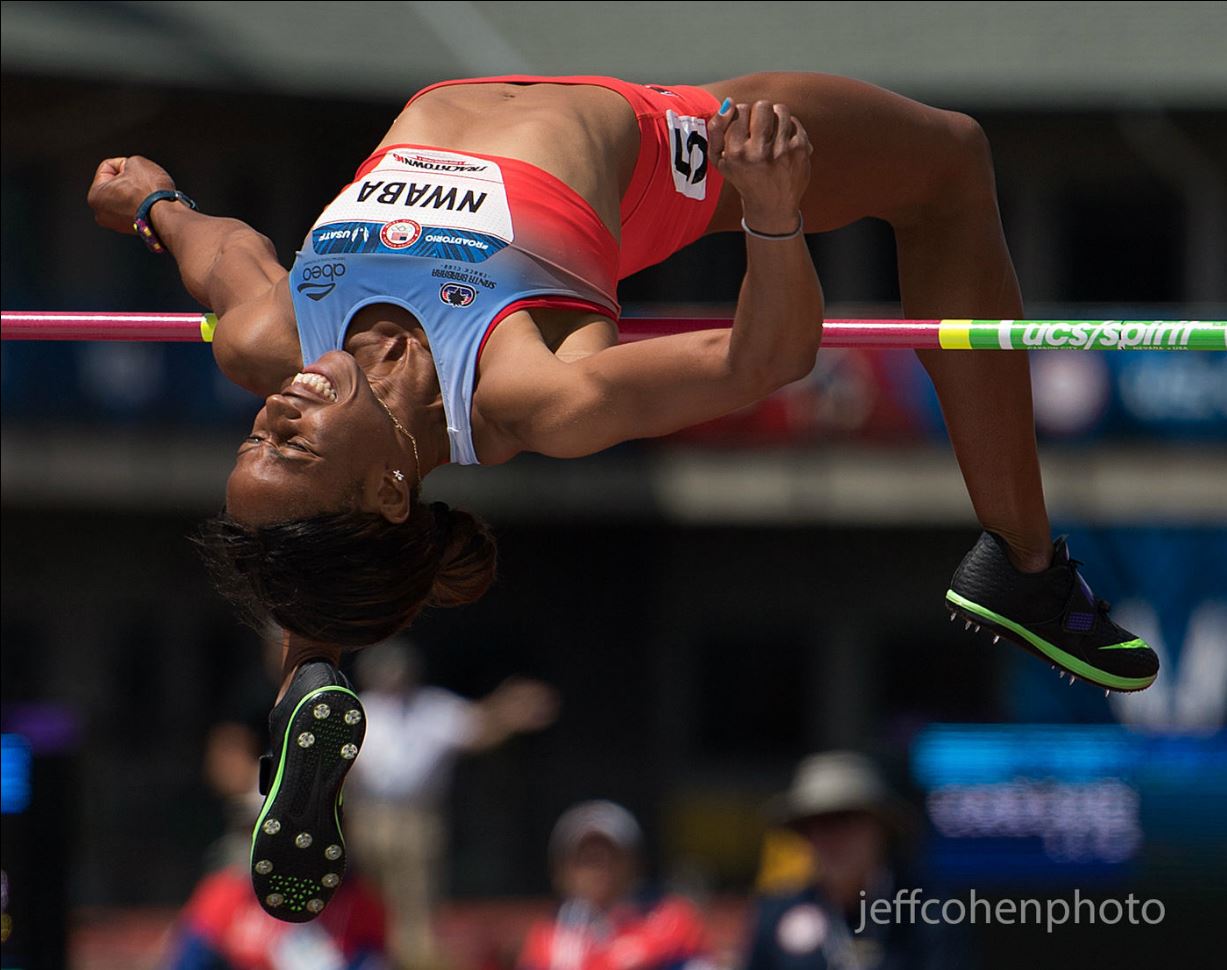 “At first, I was just really tired,” said Nwaba about the moment she qualified at an Olympic trial in Oregon this June. She started doing track in 4th grade, but it wasn’t until her sophomore year at UCSB that she was introduced to the heptathlon (a combination of seven track and field events, including hurdles, high jump, long jump, javelin, shot put and running).

“It’s never boring. If one thing’s not working out, I always have another thing I can work on.”


You can find the Olympic Heptathlon schedule here. 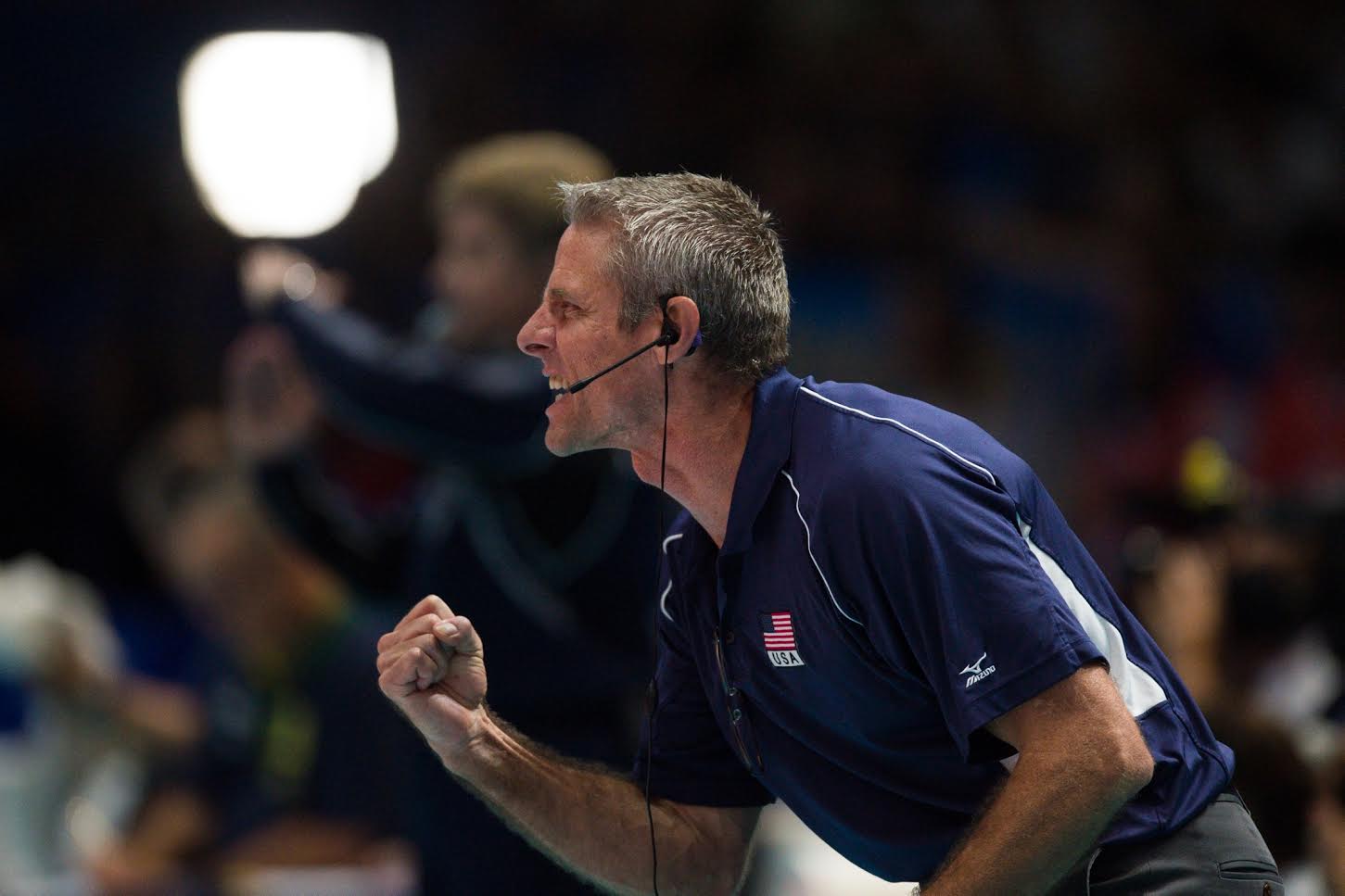 “By the time I was playing on East Beach, at around 14 or 15 years old, I was having dreams of playing in world class events,” said Kiraly. That’s when he was starting out at Santa Barbara High School, where his coach, Rick Olmsted, taught him the importance of preparation.

“There’s nothing to look back on with doubt, regret or lack of certainty.”

Fifty years later (and three Olympic gold medals of his own), he’s now ready to focus on creating a team that adds up to more than the sum of its parts. “There’s great power in that.”

You can find the Olympic Volleyball schedule here. 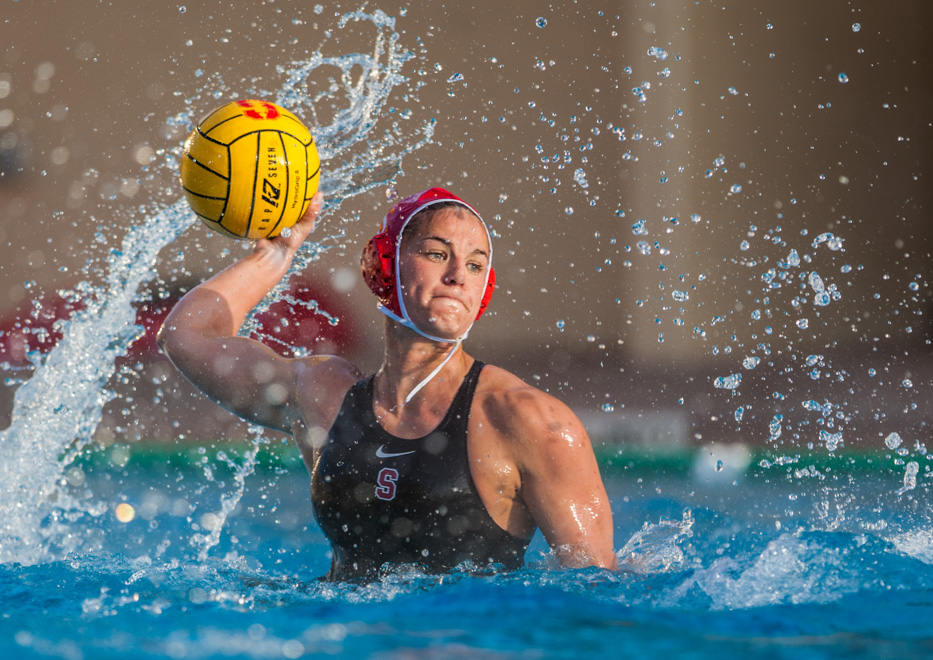 “There’s an aquatic culture in Santa Barbara,” said Neushal, one of four Santa Barbara locals on the Olympic Women’s Water Polo Team. “Once you get hooked, you play like you’re family.” She played at Dos Pueblos High School and with the 805 Water Polo Club before heading to play for Stanford.

You can find the Olympic Water Polo schedule here. 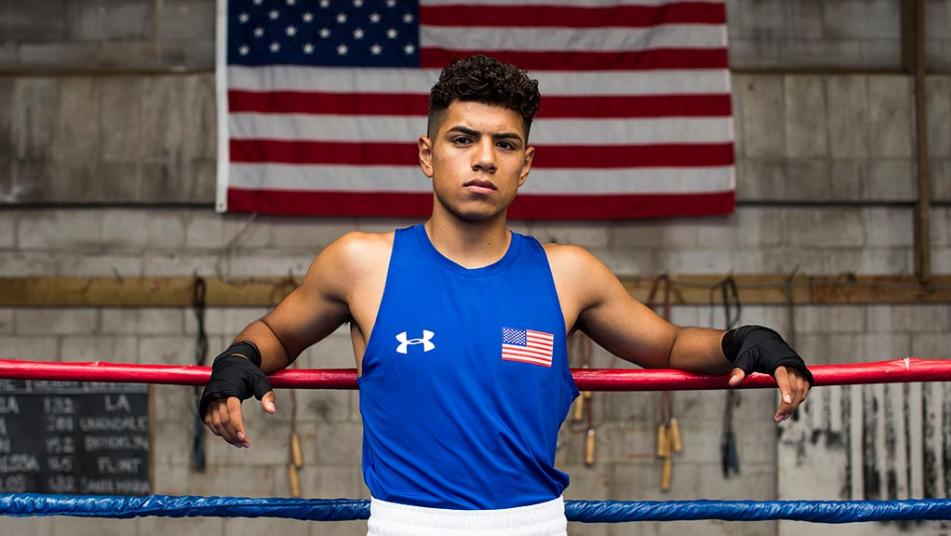 A first generation American, 19-year-old Balderas grew up in Santa Maria. His father, Zenon, took him to a boxing gym when he was seven years old, because he was fighting in the streets and getting suspended from school. Now, he’s trying to put U.S. Boxing back on the medal stand.

“I wouldn’t be here if it wasn’t for my family,” said Balderas. “I’m finally giving them something. Bringing back a gold medal would change their lives, and open doors to people in my gym.”

Balderas knows Santa Maria doesn’t have a great reputation. He grew up around gangs as a kid.

“A lot of people in Santa Maria have never been able to travel. Maybe if they did, they’d realize it’s not always about being in the hood or representing some blood. You can do something big, like me, and represent the USA.”

For more information about  and the Montecito Luxury Real Estate Market click here to contact Susan Pate or visit MontecitoLifestyle.com.