This year in the 2016 Oscars for the 88th Academy Awards...
We watched Leonardo DiCaprio finally take home his long awaited Oscar for his outstanding performance in the Revenant, Jennifer Lawrence stole the show with her gorgeous Dior gown and Chris Rock brought a controversial opening monologue on the issues of diversity. 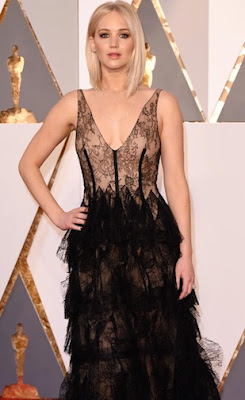 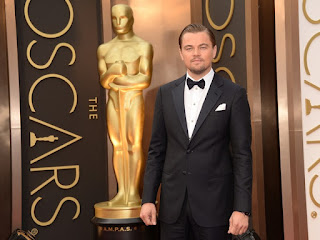 In 1910 Essanay Film Company visited Santa Barbara from Chicago to find a place with better weather and a Spanish style theme for their popular western genre short films. This is where Flying A Studios began production as well because Santa Barbara held urban and rural locations as perfect backdrops for their movies.

Unfortunately, Flying A Studios suffered from the combined effects of World War I and the beginning of the Great Depression. However, Santa Barbara was strong in the minds of some of the greatest directors of all time as a choice for a filming location. Below is a video montage of the Flying A Studios, Directors, Actors, Actresses and movie sets.


It's no wonder that many upper echelon celebrities are heading back to their original "Hollywood" roots by making Santa Barbara and Montecito a popular destination to purchase property and escape the bustle and crowds in Los Angeles. Some of the biggest names in Hollywood have found privacy and solace in this beautiful seaside town, such as Ellen Degeneres, Rob Lowe, Brad Paisley, Kevin Coster, Oprah Winfrey, Jeff Bridges and many more.

But it's more than their original "Hollywood" roots that draws the rich and famous to Santa Barbara and Montecito. With over three hundred days of sunshine, world-famous beaches, rambling mountain-tops and secluded private estates, it's no wonder that Forbes rated it #14 of the most popular places to retire. 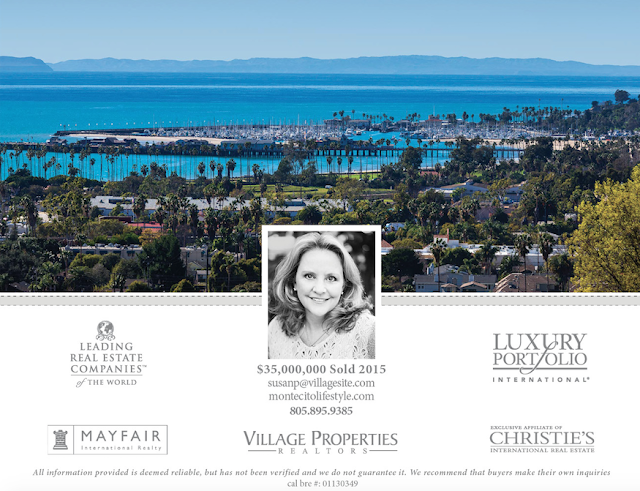